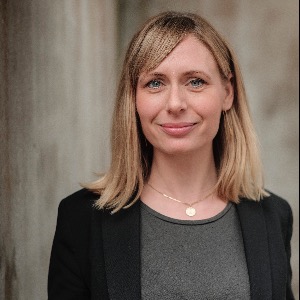 Karolina works as the project manager for the initiative Kulturstart, which, among other things, will result in a plan for the university's cultural collaboration.She also works as producer and coordinator for the seminar series Knowledge for Change. She also works as a coordinator at the Medea research platform. She was previously the project leader for the Interregional Interreg Project Musical Experience Design, which developed new experiences in classical music. In the project, students and researchers worked together with three symphony orchestras in the region to develop new forms of audience involvement, among other things based on digital media (cmec.mah.se).