Exploring how AI can collaborate with human game designers 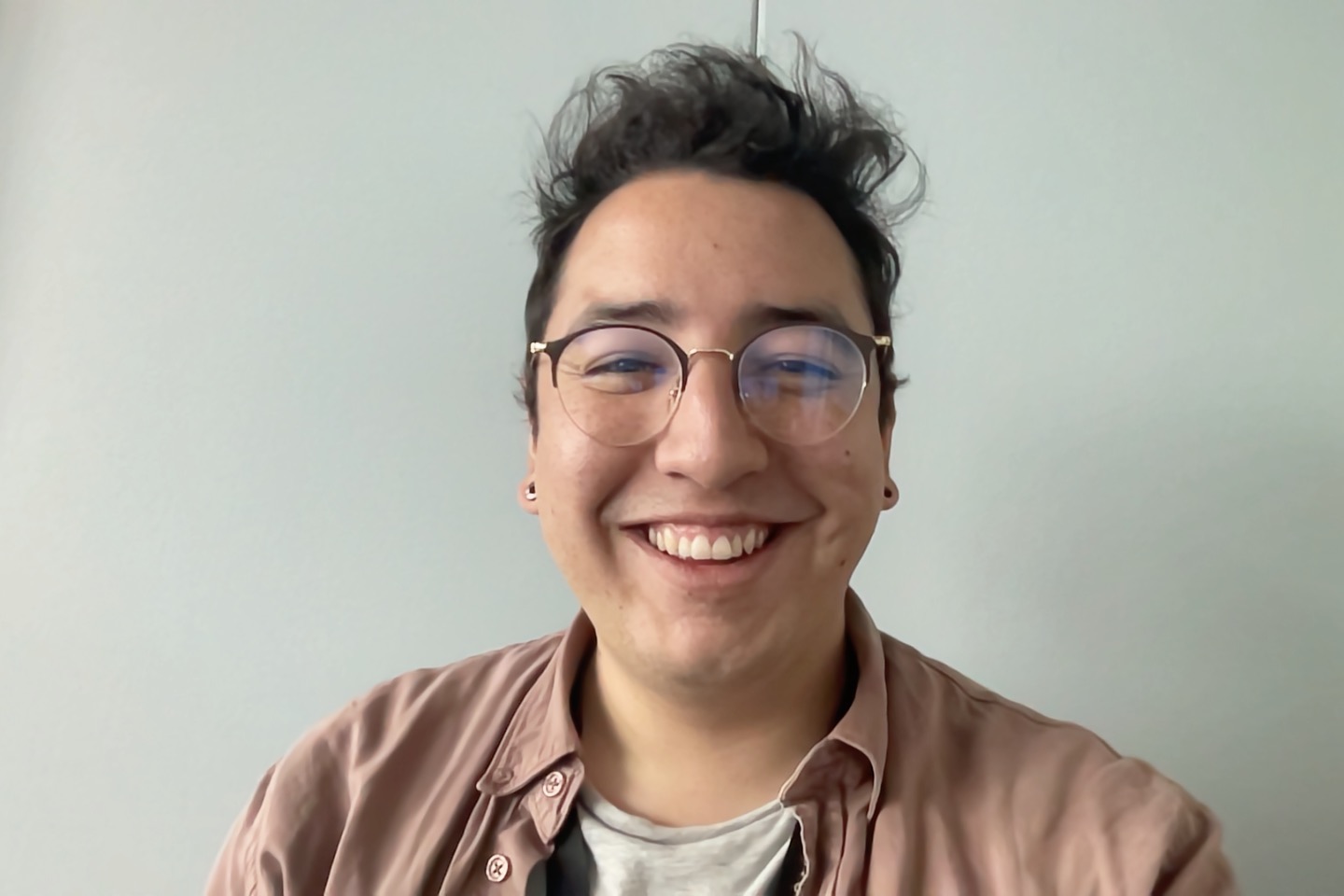 Game designing is a collaborative and multi-faceted task. It is often done in groups of specialised people with particular roles, working together towards a shared goal. There is automated game design, where Artificial Intelligence (AI) does all the work. But can AI have a complementary role among the human game designers?

Doctoral student Alberto Alvarez has explored how humans and AI can collaborate when designing games, together.

“Automated game design is interesting, but we can’t create a formula for what is a fun game experience or other subjective metrics, that is where the human designer is vital. AI, on the other hand, can explore the whole space of possibilities, and suggest variations enhancing and fostering the creativity of the designer. AI can also analyse what is playable,” he says.

In his thesis, Alvarez conducted different studies to map out how and to what extent designers and AI can work together when designing levels and narrative.

“One of my studies had three levels of collaboration. Each level shifting the agency more towards AI, letting the designer decide less and less. Which of course generated frustration among the designers. They want to be in control but at the same time they want AI to give them new ideas.”

To identify the style and design path of the designer, Alvarez used an algorithm that is controllable by the designer and allows AI to be creative within the designer’s preferences. For example, by creating models of the design and lock some of the structures so that AI must adapt the generation of content towards them. This led to the development of a new tool; The Evolutionary Dungeon Designer, also called EDDY.

“This type of collaboration is fluid, not static. Humans and AI are learning from each other, influencing each other. They need to have dynamic roles since each is bringing different things to the table,” says Alvarez.

The ideas behind the tool can be important to different kind of systems and not only in game design, but also in architects and engineers’ collaboration with AI. And if they do not want to use the AI’s suggestions, at the very least it fosters their creativity.

More about the dissertation defence