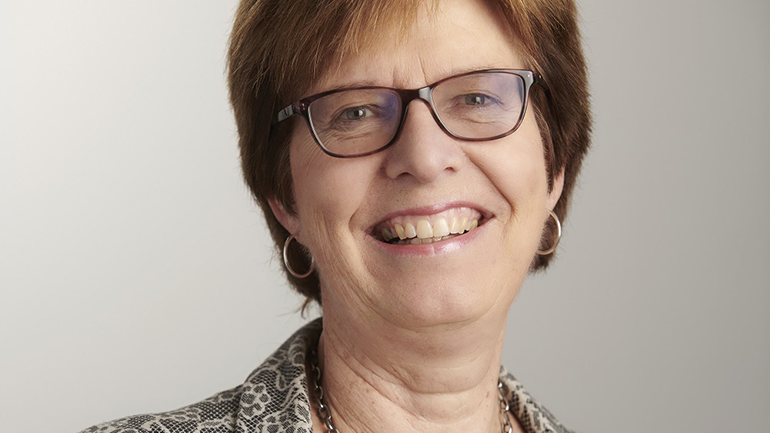 Joan Duda is a professor of sport psychology at the University of Birmingham.

Joan Duda, professor of sports and exercise psychology, has been made an honorary doctor at Malmö University. She is internationally known for her research on motivational processes on how to create better experiences of sports for children and teenagers.

“A majority of children and young people are, or have been, members of a sports association. Many are satisfied, but we know that there are problems with athletes getting deselected and an overly strong focus on competition. Therefore, it is especially pleasing that Duda, who has worked to counteract this by creating inclusive environments, will receive an honorary doctorate at the University,” says Susanna Hedenborg, a professor of sports science.

Many children participate in sports during their school years, but many do not continue to be involved as adolescents or adults. So, what determines who continues and who stops? Duda has spent much of her professional life researching environments that promote a lifelong commitment to sport.

“Empowering environments are those where autonomy is supported; where those participating have a voice, they have choice, they are respected, and we talk about their achievements and contributions that go beyond performance alone. In an empowering environment, you’re trying to improve and to give it your all, you’re challenging yourself but you’re not afraid to fail.

“In a more controlling environment, there tends to be a one-way didactic: the coach or instructor tells you what to do. There’s maybe the use of extrinsic rewards to be a prime motivator. But if our motivation is controlled by someone or something else, the quality of experience is compromised because it’s not coming from within,” says Duda.

Duda, who is based at the University of Birmingham, is internationally known for her expertise in, among other things, motivational processes and has worked with coaches, athletes, and a variety of physical practitioners at both grassroots and Olympic levels.

Based on research and applied work, she has also developed the theory and evidence-based training programme Empowering Coaching, where coaches around the world are given tools to create motivation and make youth sports more engaging.

“What makes Empowering Coaching special is that we don’t say ‘do this and don’t do that’. We try to facilitate understanding, and then we have self-reflection and other types of activities, so that the training participants consider their own behaviours and generate the examples themselves of more empowering and disempowering practices they have witnessed,” says Duda.

She believes that empowering and motivating environments not only promote a lifelong commitment, it also creates better conditions for further development and achieve greater success as an athlete.

”If we do not succeed in creating positive experiences  it will have implications for public health and young people’s engagement in physical activity” she adds.