Silence and silencing: challenging the ideal of the silent child 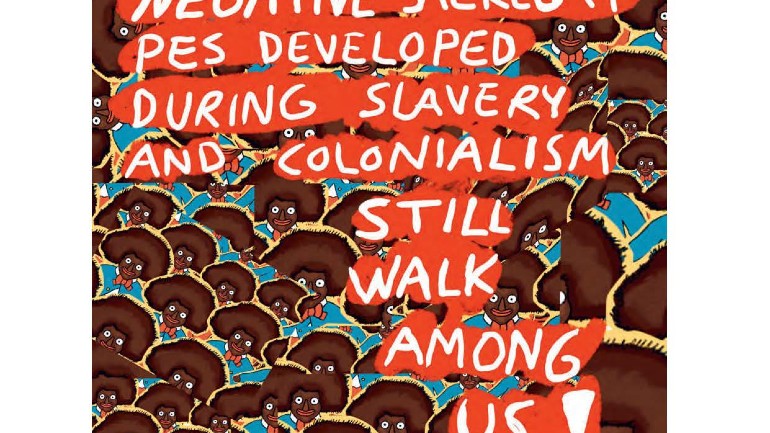 From video games, such as Little Nightmares to the Moomin books, in lullabies and in the portrayal of ethnic groups, silence and silencing can be used to shape and control children. During a conference made possible through Malmö University, scientists, and researchers from all over the world came together to better understand and tackle the subject of silence and silencing in children’s literature.

The 2019 conference focused on ‘silences’ and ‘silencing’. What followed was an anthology that the authors and editors hope can give voice to previously silenced aspects of children’s literature.

“When we first started sketching out the idea for the book, we had pretty big pretensions. We wanted to do something along the lines of Edward Said’s Orientalism. In other words, we wanted to examine how a dominant discourse can distort and silence the Other, in this case children.

“We wanted to do something In the same spirit. What is interesting about children is that they, as a category, are subordinate to adults in every culture,” says Björn Sundmark, editor of the anthology and professor of English literature at Malmö University.

In order to include as many perspectives as possible of the subject, Sundmark adds: “We have authors who come from South America to Indonesia, so we have more than the typical Scandinavian and Anglo Saxon, authors, critics and researchers.”

As children, we learn to crawl, run, make sounds, speak. Later, we’re told to sit still and be quiet. What is being taught is the ideal of the silent child, a kid who is quiet and docile. This ideal is further perpetuated by literature aimed at children. However, there are books and characters that challenge the ideal, as in the case of Pippi Longstocking. The question is, how do we challenge this ideal?

“One thing would be paying attention to the messy, stubborn and loud child portrayed in literature. It could be questioning or raising the discourse around being seen and not heard, that we criticise,” says Sundmark.

“The thing about silence and silencing is that it has two sides. It can be negative as in censorship or when literature is used to discipline or silence children. But silence can be positive and creative too. Silence can empower children. There is something subversive in silence, which makes it very useful as a concept,” Sundmark adds.

Read more about the book and the Professor