Teenagers have better things to do than crime, study reveals 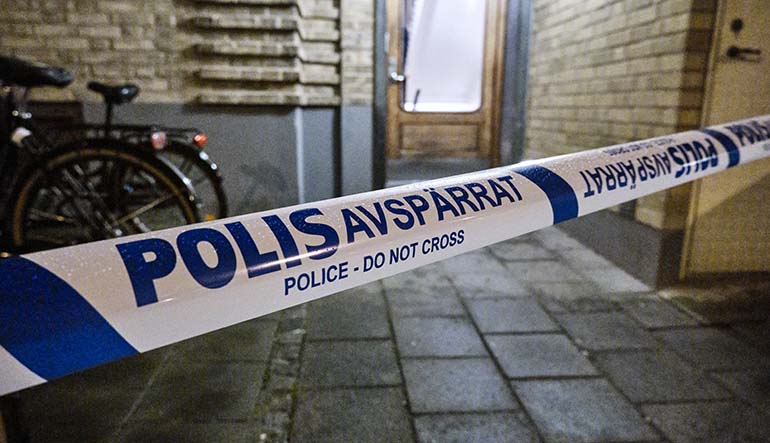 Juvenile delinquency has steadily declined over the past two decades, and the fact that young people have changed their activity habits is the main reason the decrease has occurred, shows a unique study by researchers at Malmö University.

Since the end of the 1990s, crimes such as vandalism, theft, and various forms of violent crime where young people are perpetrators, have steadily decreased.

In the study, we see a connection between changes in the social ties to parents and school and a reduction in crime.

“The development is not unique to Sweden but looks the same in most other countries. However, there has been a lack of a deeper analysis of how to understand this development,” says Robert Svensson, a professor at the criminology department.

He has, together with Professor Dietrich Oberwittler, a sociologist at the Max Planck Institute, conducted the survey.

It is the first of its kind in Sweden, and internationally there are only a handful of similar studies. It is based on questionnaire responses from more than 50,000 15-year-olds that the Crime Prevention Council collected during 1999–2017, when crime among young people decreased by as much as 50 per cent.

The students had to answer questions not only about any crime they had committed, but also about social ties to parents and school, activity patterns, alcohol intake and attitudes to crime.

“There have been changes over time in all these areas. Parents have a better control over their children than before, and young people thrive better in school. In the study, we see a connection between changes in the social ties to parents and school and a reduction in crime. We also see that young people have become more distanced from crime, which also relates to a reduced crime rate,” says Svensson.

The single most important factor, however, is a change among young people; new activity habits are the biggest reason there is a reduction in crime, according to the study.

“We can see a strong connection; young people's daily routines have changed over time. They are not going out in the evenings as much, they drink less alcohol, and they spend less time in risky environments — they simply do other things instead,” says Svensson, who adds:

“We have not studied what the behaviour change is due to, but we can see a connection with young people today spending a large part of their free time online to, for example, stay in touch with each other using social media rather than meeting outdoors.”

The study has now been published in the journal, Criminology.

“There has long been speculation in various explanations, but through this study we have clear and concrete results. It is important, partly theoretically, but also when it is necessary to prevent crime among young people,” he concludes.

More about study and the researcher