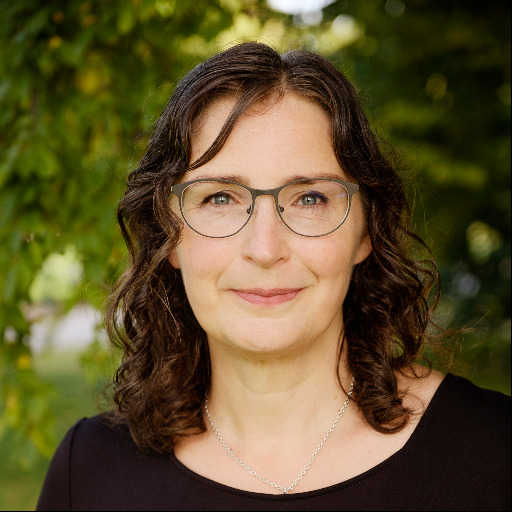 Astrid Hedin is an associate professor of political science and public administration at the Department of Global Political Studies (GPS), Malmö University. During 2021/22, she is a virtual visiting scholar of the The Davis Center for Russian and Eurasian Studies at Harvard University and a Sabbatical Scholar of Riksbankens Jubileumsfond (RJ).

Hedin’s current research is on communist administration (see Communist State Administrative Structures, in the Oxford Research Encyclopedia of Public Administration, 2022) and specifically the travel controls under communist regimes; how these were used to try to influence perceptions and narratives in the West, and in effect constituted a state capacity in the everyday cold war struggle over discourse and narrative. (See the 2019 article ‘Illiberal deliberation’ in the journal Cooperation & conflict, 54:2).

Hedin has also researched how the communism-inspired leftist trends during the 1960s and 1970s impacted on the Swedish model and how it was re-negotiated, re-interpreted and perceived, both at home and abroad (‘Origins and Myths of the Swedish Model’ 2016; ‘Before the Breakdown’ 2019).

Hedin has also suggested a theoretical framework, inspired by the Stanford school of World Polity Studies, for how to investigate how the communist example affected global policy trends during the Cold war era (‘Cold war isomorphism’ 2016, 2018).

Lessons from East Germany How authoritarian states can use international travelers to promote their interests. Blog post on EUROPP blog of The London School of Economics.

At Malmö University, Hedin is an elected representative to the Culture & Society Faculty Board and a substitute for the faculty Appointment Board. She is also the coordinator for the Political Science programs within the Department of Global Political Studies (GPS). Earlier, she has been the coordinator of the GPS research seminar.