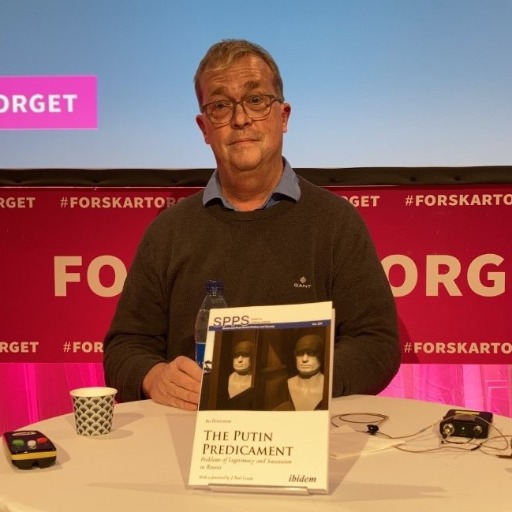 Bo Petersson is since 2010 Professor of Political Science and IMER at the Department of Global Political Studies (GPS). Since 2016, together with Professor Karina Vamling, he has been the director of the research platform RUCARR - Russia and the Caucasus Regional Research at the Faculty of Culture and Society. Among ongoing external assignments, Petersson is a member of the board of the Swedish Network for European Research in Political Science (SNES) and of the Society for Studies of Russia, Central and Eastern Europe, and Central Asia (“Östsällskapet”). He is a member of the editorial board for the journal Communist and Post-Communist Studies, the editorial council of Nordisk Östforum, the international advisory board for Public Policy (St. Petersburg), member of the Advisory Council for the European Centre for Minority Issues, (ECMI, Flensburg), and member of the review college of the Research Foundation Flanders (FWO) and is chair of the editorial council of Malmö University Press.

In 2017-2020, Petersson had several management assignments at Malmö University as Advisor of the Vice Chancellor on Postgraduate Education and Research Issues. Among other things, he was project manager for the external review of all research at Malmö University, ERA19. During the years 2012-2017, he was pro-dean at the Faculty of Culture and Society, and from February 2021, he is chair of the Hiring and Recruitment Board at this faculty. Previously, he worked for a total of 20 years at Lund University, where he defended his Ph. D. in political science in 1990, became an associate professor in 1999, was promoted to full professor in political science in 2006, and was, among other things, deputy director at the Center for European Studies (2005-2009). 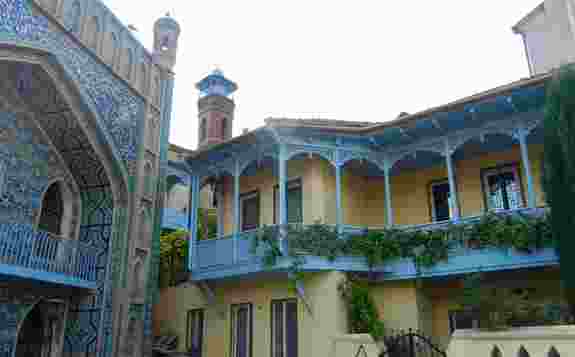 The platform is primarily concerned with the geographical areas of Russia, Ukraine and the Caucasus. RUCARR was established in... 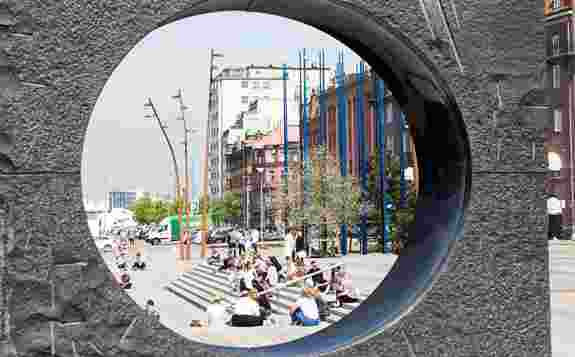