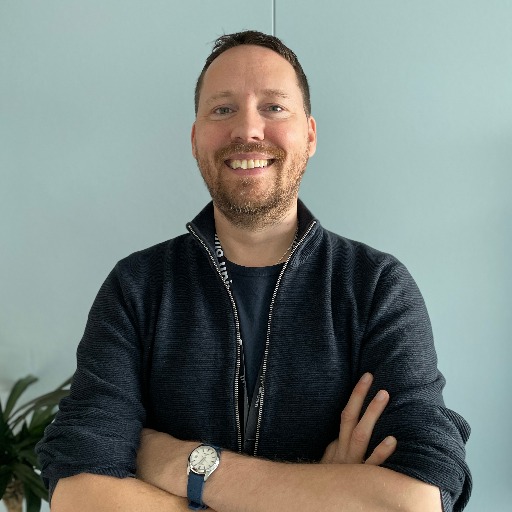 Jon Wittrock is Doctor of Political and Social Sciences and Associate Professor (Docent) in political science. He completed his PhD at the European University Institute and has been active as a researcher and teacher at several universities, in Sweden and abroad. His research focuses on human rights and political philosophy, with a particular emphasis on the potential implications of investigating the empirical and conceptual borderlands between the religious and the secular, as well as on how different dimensions of autonomy do and may impact on human rights.

All that is Holy: The Role of Religion in Postcapitalist Communities. Rethinking Marxism 32:4, 2020

The EU as a ‘Large Space’? Carl Schmitt and the Contemporary Dilemmas of Political Rituals and Cultural Borders in Mats Andrén; Thomas Lindkvist; Ingmar Söhrman; Katharina Vajta (eds.) Cultural Borders of Europe: Narratives, Concepts and Practices in the Present and the Past. New York/Oxford: Berghahn, 2017.

Sacred Nature and the Nature of the Sacred: Rethinking the Sacred in the Anthropocene. Telos 177, 2016.

The Social Logic of Late Nihilism: Martin Heidegger and Carl Schmitt on Global Space and the Sites of Gods. European Review 22:2, 2014.