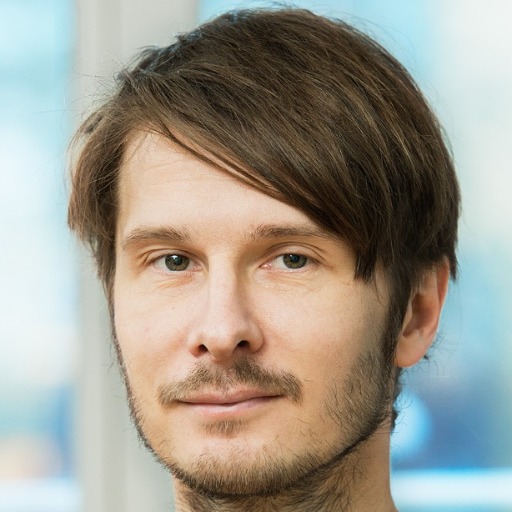 Faculty of Health and Society
Department of Criminology
Criminology

Currently mostly working on the issue of vulnerable neighborhoods - deprived neighborhoods impacted by criminal networks as defined by the national police in Sweden. This is done in two separate but related projects. The first, which for my part is unfinanced, is about increasing our understanding for gangviolence, in particular gun violence, and is done in collaboration with Joakim Sturup and Amir Rostami and others. The project has so far resulted in three published papers, one on near repeat patterns for gun violence, one updated analysis on gun violence and hand grenade detonations, and one of trends for gun violence in Sweden.

The other project is a development project with the national police, funded by the civil contingencies agency, where we work with police departments in four cities to assist them in developing a better understanding of vulnerable neighborhoods and how to work there.

Developed a mobile phone based method for measurement and analysis of grafitti and vandalism through Systematic Social Observation (SSO) departing from Sampson & Raudenbusch (1999) that has been employed to better understand the geography of physical disorder and social disorganization.