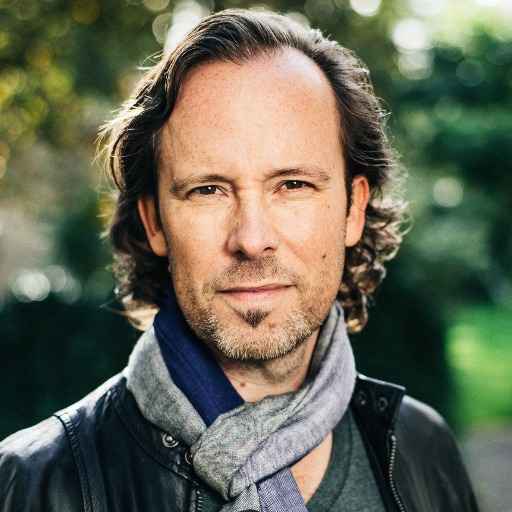 I do transnational contemporary history in a Western and global context. My research illuminates phenomena, conceptions, and actors in the grey zone between the national and the international, the state and civil society, in the political, economic, and cultural development of mainly the Euro-Atlantic societies. My studies focus on the contribution of state-private networks to global governance, informal diplomacy and cultural exchange, involving elites, artists and intellectuals, the labor movement, and Christian Churches. This often takes place in the context of the Cold War, the Marshall Plan, Americanization and anti-communism, as well as decolonization.

In a situation where democracy is challenged by the unequalled abilities of present days intelligence services, tech giants and specialist’s abilities to manipulate public opinion, I am investigating a historical precedent: the Congress for Cultural Freedom, which in the period 1950-1967, with the support of the US intelligence service CIA, influenced cultural life in more than thirty countries worldwide. The Congress united distinguished writers, artists, and philosophers, such as Arthur Koestler, Nicolas Nabokov, and Bertrand Russell. The project focus on the underexposed activities of the Congress in Scandinavia, including Selskabet for Frihed og Kultur in Denmark. The project draws on previously inaccessible primary sources and in the coming years I will disseminate the results to the public in articles, a monography, and possibly an exhibition.