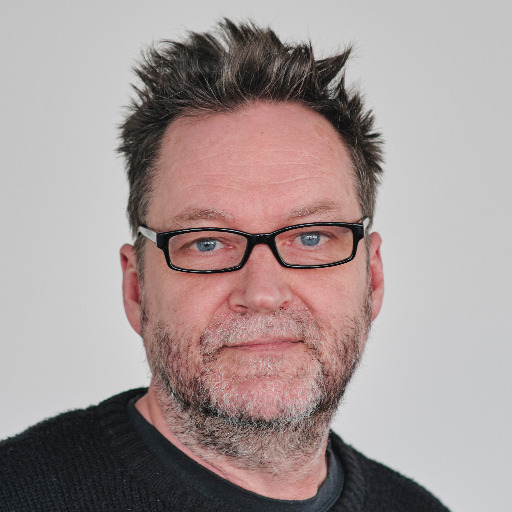 I am active primarily with teaching and research in Sports Science, mainly with historical perspectives. Since 2016, I have been an associate professor in sports science with a special focus on history. In 2019, a study on the cultural history of Swedish bandy was completed in the form of the book "The dying bandy? A peculiar history of Swedish nature, nationalism and nostalgia" (Arx förlag, 2019). For some time now, I have been working with the photographer Edvard Koinberg on a study of football's Swedish cultural heritage. This resulted in a book in 2021 with the title "Football's Cabinet of Curiosities. Swedish football's cultural heritage in words and pictures" (Arx förlag, 2021). I specialize in everything related to football culture and have written the books "From gentleman to hooligan? Swedish football culture then and now" (together with Aage Radmann, Symposion 1998), "King football. The cultural history of Swedish football from the end of the 19th century to 1950" (Symposion 2002, Arx förlag, 2014) and the two-volume work "` Play football bloody peasants!´ A study of Swedish club culture and local identity from the 1950s to the beginning of the 2000s "(Symposion 2011 and 2016). I am an international editor of the "Soccer and Society" peer review-magazine. At the moment I´ve just started a book projekt on the history of world football.

You can find previous research projects in the Diva database.