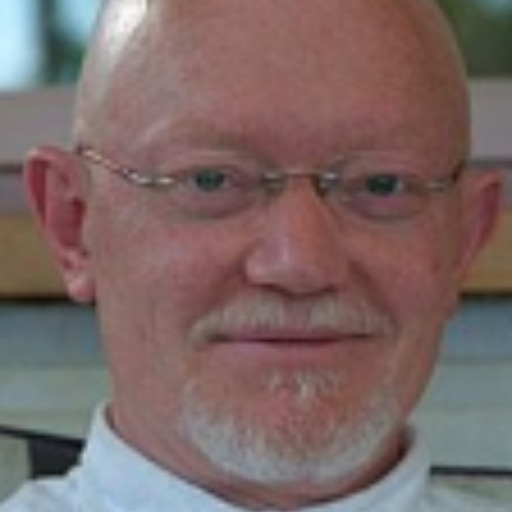 anders.lindh@mau.se
040-6658006
Faculty of Education and Society
Society, Culture and Identity

Anders Lindh has a PhD in History and a PhL in History of Religion. He has a Master of Education for the Upper Secondary School and a Swedish Teacher Certificate, and has previously worked as a in high school teacher in the subjects Religious Studies, Philosophy and Swedish. At Malmö University he has mainly worked as a teacher in the main subject Science of Religion and Teaching, but has also worked with online courses in the field of competence development and adult pedagogy. He has also for many years worked with IT-related issues and with the integration of formative forms of expression such as image and film in teaching, first in high school and then at Malmö University for more than 20 years. Anders has also collaborated with UR (Swedish Educational Media) for several years. The main research area is modern representations of Indian religion and philosophy in the West. At the moment, Anders is working on a project funded by the Center for Sports Research on the sport shooting movement in Sweden from the perspectives of gender and generation.