The Rethinking Democracy research platform (REDEM) is a shared space for discussing questions around democracy. We consider broad issues such as what democracy actually is, how it should work, and criteria for a functioning democracy. Alongside this, we consider how democracy functions beyond formal political settings, and in other spheres of social life.

The Rethinking Democracy research platform is open to all researchers at Malmö University and our external stakeholders who are broadly interested in theories and practices of democracy and its discontents.

We live in a time of democratic paradoxes. A number of democratically elected leaders in the world are challenging basic democratic norms and institutions, and subverting the language of democracy to legitimise their actions. Younger generations are less likely to vote, yet often engage with political issues more than older generations. Corporations have gained greater rights to counter public interest regulations, but we also see new forms of consumer participation and shareholder activism. Democracy is traditionally tied to the nation state, but issues seem to increasingly require transnational and/or local action. Political parties gain votes on the basis of being ‘nationalistic’, but many of their policies impact those who are not included within the nation-state’s boundaries.

REDEM combines the disciplines of political science, history of ideas, cultural studies, media studies, linguistic studies, communication for development and urban studies. From these respective backgrounds we address questions related to the multiple crises currently facing liberal and electoral democracy, the history and future of democracy and possible ways of rethinking democratic institutions, and civic engag​ement in the face of growing movements of authoritarian populism.

We work across four core themes:

Looking at democracy in the everyday sphere, it focusses on traditional and social media, and economic activity as a means of contesting social and political configurations.

Addresses the presence of the stranger and the radically new double demand on democracy for social justice for the recognition of difference. The lenses of three inter-related concepts are used – cosmopolitanism, conviviality and creolisation.

The global diffusion and reversal of counter-norms to liberal democracy

Investigates the global spread of the rhetoric of illiberalism, using analytical tools as theories of political rhetoric, diffusion of political ideas, and discourse analysis. 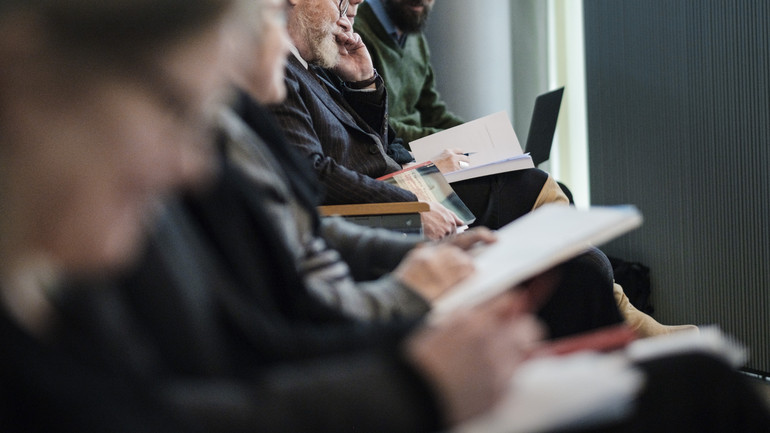 The platform brings together scholars from different disciplines across the Faculty of Culture and Society and invites colleagues from other faculties interested in using the platform as a vehicle for advancing their research. 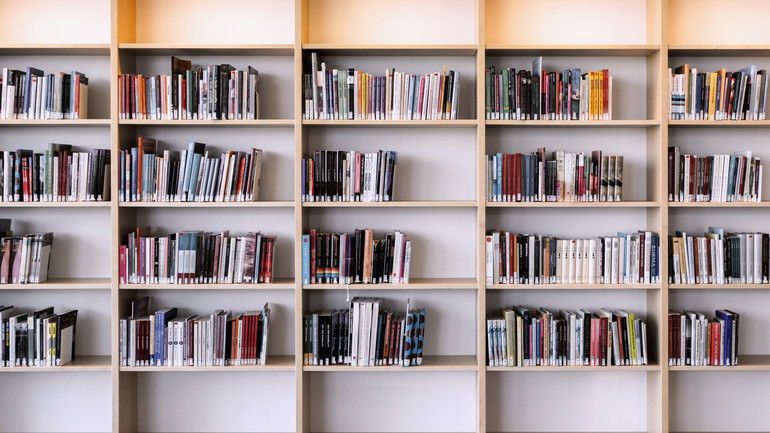 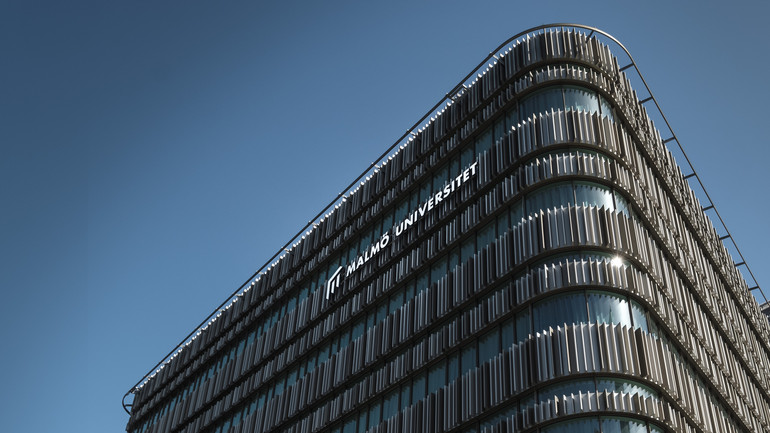 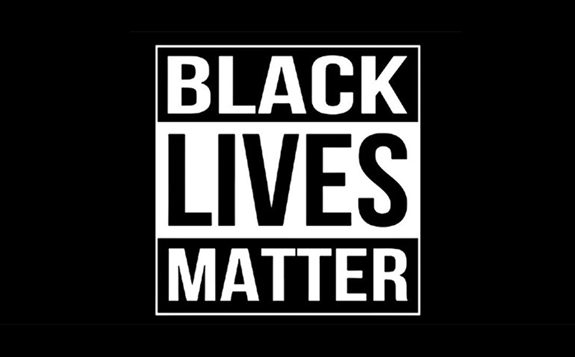 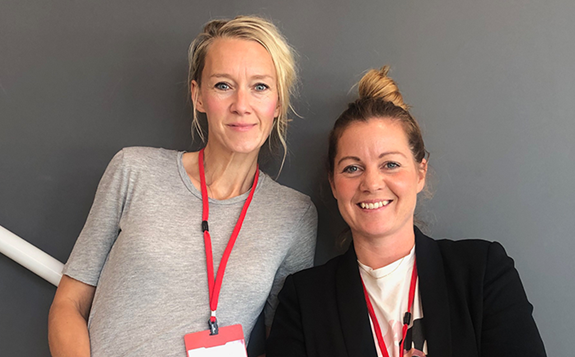