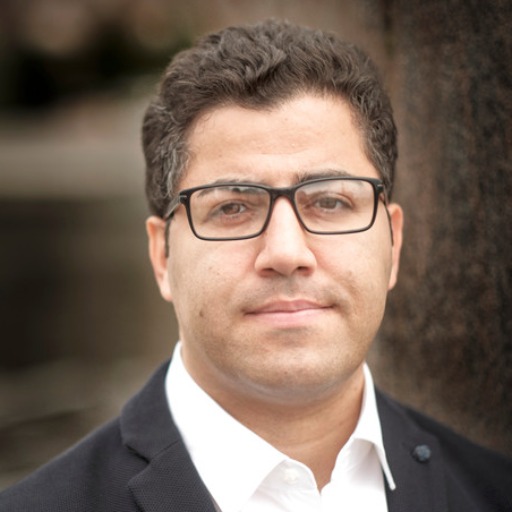 Reza Malekian is a Full Professor and the Deputy Head of Department (Vice Prefekt) in the Department of Computer Science and Media Technology, with the responsibility for research and research education. He is nominated for the Tage Erlander prize, an award by the Royal Swedish Academy of Science (Kungl. Vetenskapsakademien) for outstanding scientific research in natural sciences and technology.

Before joining MaU, Dr. Malekian was an Extraordinary Professor at the University of Pretoria, South Africa, where he previously led the Advanced Sensor Networks research group and received the Vice-Chancellor and Principal's Exceptional Young Researcher's award, as well as with the University of Victoria (UVic) in Canada.

Having several years’ experience in teaching and research in both the university and the industry sectors, he has maintained an active research programme and provided supervision and mentorship to several doctoral graduates and postdoctoral fellows under the industry and government funding.

Apart from serving on several IEEE chapters’ committees roles, such as chairing the IEEE communications and signal processing joint chapter of South Africa section, he has been serving as an Area Editor for IEEE Internet of Things Journal and Associate Editor for IEEE Transaction on Intelligent Transportation Systems, IEEE Sensors Journal, and IEEE Academy on Internet of Things (IoT).

Moreover, Reza has been involved in the IEEE Technical Activities, including collaborations on the IEEE Academy on IoT, and conference organization on many levels, most notably as the General Co-Chair of IEEE 5G Summit (South Africa), TPC chair of IEEE International Conference on Industrial Internet (USA), IEEE Wireless Africa (South Africa), and International Conference on Neural Computing for Advanced Applications (China).

Reza has been appointed as an assessment committee member for PhD thesis at various universities, including Mittuniversitetet, Mälardalen University, Aarhus University, Western Sydney University and has chaired several doctoral thesis defenses and defense committee at the University of Pretoria.